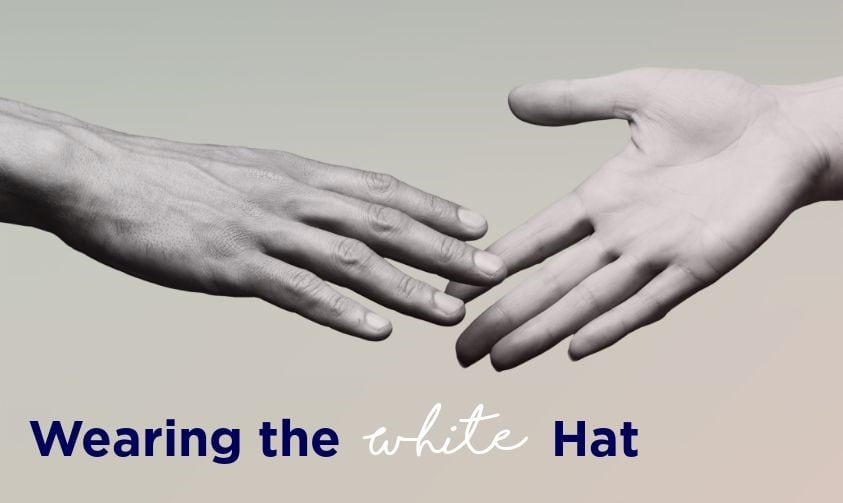 Clients need lawyers in their corner who are willing to fight – not just to win the case at hand – but for their client’s quality of life. In this month’s Bayside Family Law Solutions blog, Chris Forster unpacks a recent matter which resolved in his client’s favour, entirely changing the trajectory of his life forever.

In some divorce cases, it’s easy to bat for a client – to enthusiastically build their case, to fight hard to defend it and to stake your reputation on making a sound judgement about the likely outcome. You take on your client’s cause and strongly advocate for the result they want, because you genuinely believe it’s morally and legally right.

Last week, a BFLS client achieved the result he was after. We made an early call that the outcome he wanted was legally fair and contested the court proceedings that were initiated by his wife, held fast and ran the case to trial. After hearing the evidence and arguments, the judge handed down his decision and happily the outcome was bang-on our objective.

Our client had evidence to support the outcome he wanted. Prior to marrying his wife he held substantial equity in his home. He sustained terrible injuries in a traffic accident and received significant compensation payments which went towards the parties’ joint assets. His wife also made significant contributions over the course of their long marriage. They raised two children together and she was a devoted carer after the accident.

When the relationship broke down, our  client’s wife took the last $25,000 available to redraw from their home loan and flew overseas with her new partner. Although the children lived with their Dad, she paid no child support. Despite living overseas, when she attended the family home to collect personal belongings and some furniture (our client having generously agreeing to the arrangements), his wife removed a whole lot more than had been agreed.

Our client’s wife had managed the family finances after he was incapacitated by his injuries. He had little knowledge of how his compensation payments had been spent. Our client deserved some answers and we worked hard to get them so that he could make informed decisions

We successfully argued that our client should receive more of the assets because of his greater contributions and that the settlement should reflect his inability to work in future. It was an ambitious objective, but our client was able to retain 75% of the asset pool of the parties. In real terms, this means that he will be able to continue living in the family home which has been substantially modified by the TAC to accommodate his needs as a paraplegic – low benchtops, wide hallways, huge bedroom, and swimming pool with hoist. 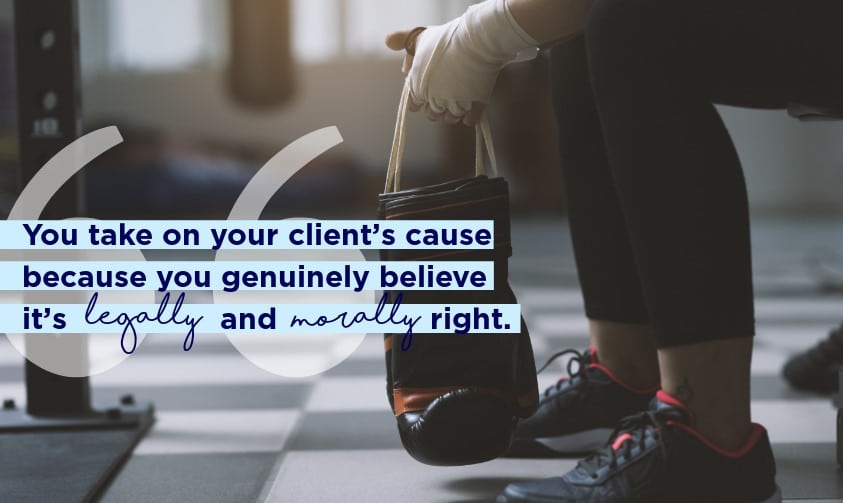 This was a case where an outcome in his favour would clearly make an enormous difference to our client’s quality of life going forward. He needed lawyers in his corner who would fight for him, not just for his case. Someone who would fight for his quality of life. It was our privilege to protect our client, and successfully achieve an outcome that enables him to look forward to a future with hope and optimism.